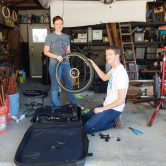 So starting September 12th we are going to be hitting the road and touring the Adventure Cycling Sierra Cascades Route! If you want to follow along with us visit our website at http://pm.ona.bike! -Matt... Read More → 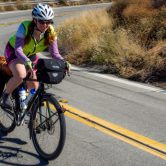 Now that we have a few tours under our belt, and our last tour was in a place where the temperatures were a bit cooler (New Zealand), our packing list needed to be updated. Here’s what ... Read More → 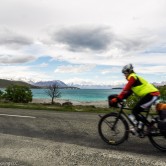 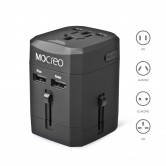 If you’re planning on making a trip overseas, don’t forget that other countries have different power systems. That’s right! Your power plugs won’t fit into the outlets overseas. And don’t try to force the plug in. ... Read More → 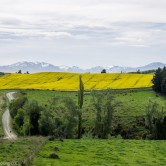 Thinking of going on a bicycle tour? Each time we go, we find new ways to streamline our gear list. Here are three tips for how to multiply the uses of your gear on your next ... Read More → 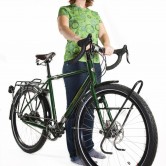 My first touring bicycle came with a Men’s Aged Brooks B17 saddle. Even though not designed for a woman, I quickly (after about 200 miles) became used to the saddle, and continued to ride it for ... Read More → 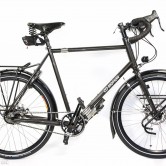 About a year ago I purchased my Co-Motion Pangea after an exhaustive search for the “dream” touring bike. Post-purchase I decided that a break-in tour was needed, to put the bike to the test. We began ... Read More → 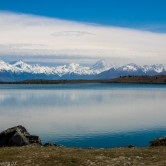 It’s very important to stay hydrated throughout all aspects of your life. Some people think that lack of adequate hydration is the reason for many health problems. While the scientists are still trying to piece it ... Read More → 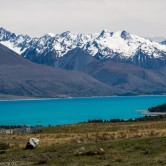 For our first tour outside the United States, we decided to make things easier by traveling somewhere with a common language. We had read about New Zealand’s beauty, the friendliness of its people, and how pleasant ... Read More → 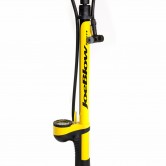 An essential item for any lover of riding bicycles is a tire pump. We’ve already talked about our favorite hand pump. However, it’s a good idea to have a floor pump handy as well. With a ... Read More →