Browsing the "The Road" Category 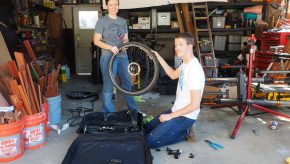 So starting September 12th we are going to be hitting the road and touring the Adventure Cycling Sierra Cascades Route! 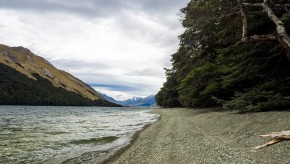 I’m a huge Lord of the Rings fan. I’ve read the series at least once a year for the last

Why are there so many references to hills in our language? An uphill battle It’s all downhill from here. Over

Maintaining Fitness While on a Long Bicycle Tour

Ok, I know what you’re thinking: Isn’t cycling enough physical activity? Why would you need to maintain fitness while on 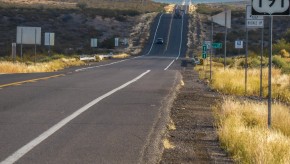 My Favorite Thing About Bicycle Touring

You’re driving in a car on the Blue Ridge Parkway and an incredible view opens up before you. You want

So, you’ve bought your bike, and it’s been professionally fitted. Great! You’ll never have any pain, it’s a perfect fit, 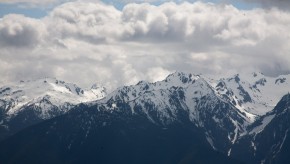 I don’t know about you, but I live at a pretty low elevation. We’re not right at sea level, but