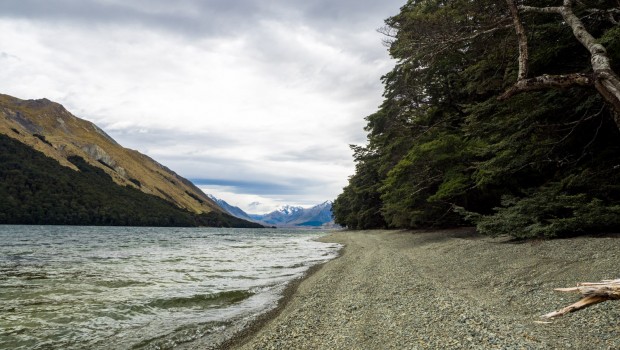 I’m a huge Lord of the Rings fan. I’ve read the series at least once a year for the last 15 years. Of course I was thrilled when the movies were releases, and I was very impressed with the cinematography. When my husband first mentioned New Zealand as a possible bicycle tour, my first thought was: I’m going to get to see Middle Earth.

We’re focusing our tour on the south island, which means we will miss out on Hobbiton and Mt. Doom, which are on the north island. However, there are many iconic vistas and scenes from the movies that we will have the pleasure of witnessing. This list is not all inclusive; I’m sure there are more places to see. But here’re the places I’m most excited to see on our tour of New Zealand.

For a list of filming location in Department of Conservation areas along with the GPS coordinates, visit: http://www.doc.govt.nz/parks-and-recreation/places-to-visit/lord-of-the-rings-locations/

If you’ve been to the South Island of New Zealand and have stumbled upon a filming location, sound off in the comments below!