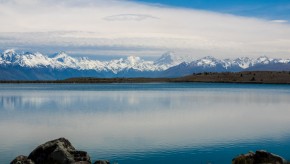 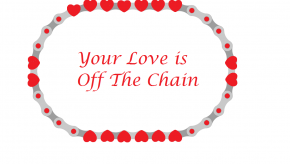 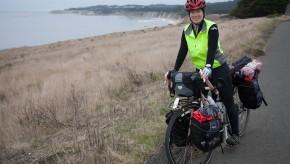 I was reading through our most recent touring journal (haven’t read it yet? Check it out here!) and came across