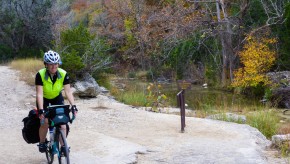 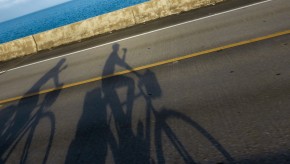 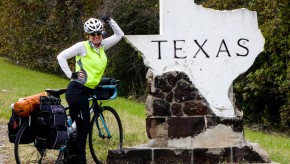 The Perks of Ultralight Touring

Before our latest bicycle tour, I attended a class at a local sporting goods store. The class was all about 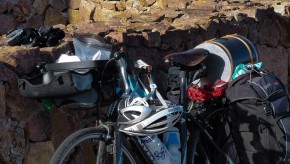 Bicycle touring historically has involved big heavy bikes with big, heavy gear. But carrying all that weight day after day 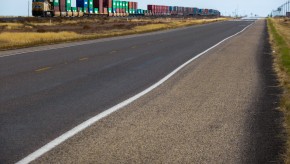 Bicycle touring can be many things. It can be a cross-country ride, or a cross-county ride.  It can involve packed-to-the-brim