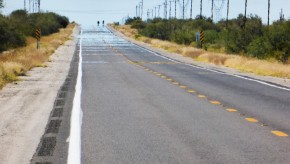 “Bicycle touring. That’s something I could never do.” “ You guys are so lucky that you’re young; it’s a good 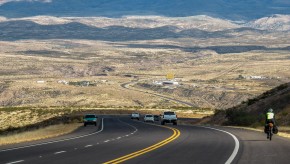 What is Bicycle Touring? 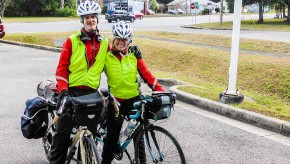 Hi! Collectively we are Pam and Matt. We are avid bicycle tourists who love the outdoors and great adventures. Our