A common question that I get asked when I tell people I’ve ridden a bicycle across country is, “How much 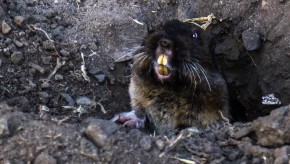 Two weeks into our first bicycle tour, we set up our camp the same way we had the previous 13 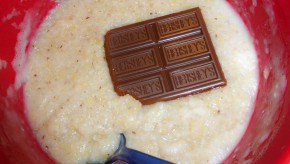 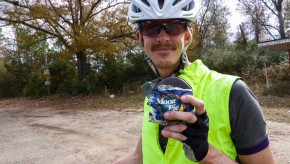