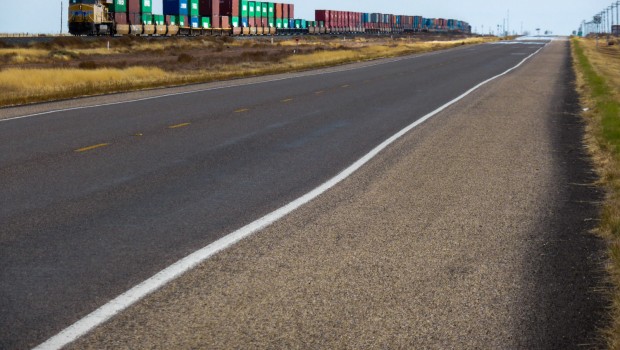 Bicycle touring can be many things. It can be a cross-country ride, or a cross-county ride.  It can involve packed-to-the-brim panniers stuffed with every possible convenience, or a support vehicle carrying your gear. It can be a slow easy ride, or a fast-paced adventure with long mileage days.

Distance. When you think of a bicycle tour, you may be picturing that one guy you heard about that has bicycled 45,000 miles around the world and you think “I could never do that!” Bicycle tours don’t have to cover such a great distance. A bicycle tour could be as straightforward as riding from your house to the next town, or as involved as riding from one side of the country to the other. The sky is literally the limit when it comes to distance covered on a tour.

Lodging. Many people camp while on tour. They carry a tent and all the necessary gear on their bike or in a trailer. Some people skip the gear and ride from hotel to hotel. This type of tour is nicknamed “credit-card touring” and typically costs a bit more than camping. Most tours end up being a hybrid of the two, with some nights camping, and others spent in hotels. Even some nights spent in a welcoming stranger’s house or yard.

Time. Bicycle tours last one day or many. Tours can be a sort of race, with the rider trying to see how far they can go in as little time as possible. Or you can leisurely enjoy the ride with no time constraints and stopping to explore everything along the way. I prefer the latter.

It doesn’t matter if you decide on a quick, long distance tour, or a slow, easy ride to the next town. What is important is to get out there. Decide where you want to go make it happen. You won’t be sorry!

What is for Lunch? →

How to Change a Flat Bike Tire in 12 Easy Steps (With Pictures!) →