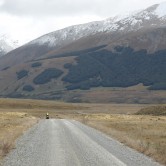 Why are there so many references to hills in our language? An uphill battle It’s all downhill from here. Over the hill. King of the hill. Making a mountain out of a mole hill. I think ... Read More → 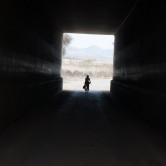 A common question that I get asked when I tell people I’ve ridden a bicycle across country is, “How much do you have to eat?” This is a great question. The answer is complicated: it depends. ... Read More → 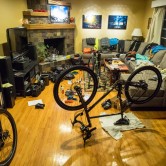 Hello all! As you may have noticed the stream of updates around here is going to slow down a little. We are heading off on a bicycle tour around the Southern Island of New Zealand! As ... Read More → 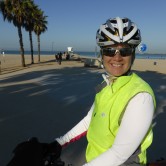 Ok, I don’t know about you, but it drives me crazy when gear manufacturers try to tap into the female market by changing nothing about the product except the color. Like making something in a pink ... Read More → 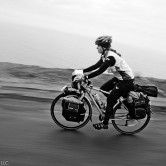 Maintaining Fitness While on a Long Bicycle Tour

Ok, I know what you’re thinking: Isn’t cycling enough physical activity? Why would you need to maintain fitness while on tour? Well, let’s think about it. Bicycling is a very leg dominant activity. Sure, you need ... Read More → 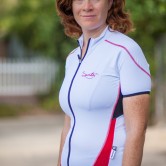 I recently purchased a Santini Fiery cycling jersey (size Small), and wanted to share my experience and thoughts about this jersey. The manufacture Santini designs and produces their clothing in Italy. The description provided for this ... Read More → 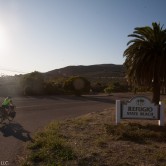 The Hiker/Biker (HB) site in Refugio State Beach is one of our favorite HB sites in the United States and is better than the nearby El Capitan State Beach sites. This site has it all, bathrooms, ... Read More → 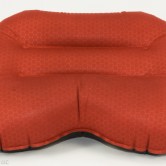 Pillows can be considered a luxury for short tours, but for more than a night or two you probably want something to lay your head on. At 3 ounces the Exped Air Pillow M is lightweight ... Read More → 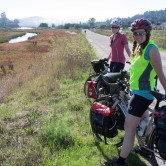 In my previous article I discussed some ideas for reducing your weight and embarking on the ultralight bicycle touring lifestyle. This time I am going to talk about some specific pieces of equipment that weren’t mentioned ... Read More → 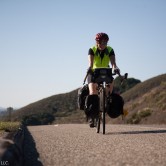 Touring is blissfully simple: you hop on your bicycle and pedal from where you are to some new place. Life doesn’t get more straightforward. However, I often see people struggling with way too much gear on ... Read More →