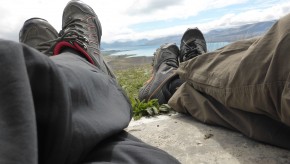 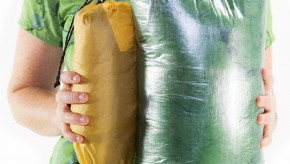 Pam and I love cycle touring, and if you check out our gear list you know that we hate lugging

Ok, I don’t know about you, but it drives me crazy when gear manufacturers try to tap into the female 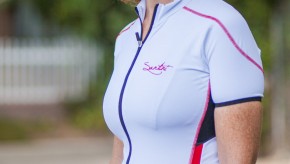 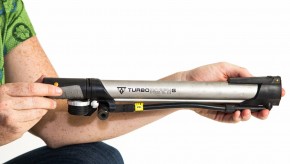 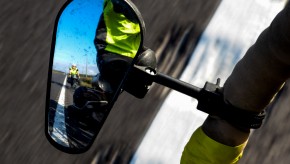 There are several variations of mirrors available to cyclists these days. As a tourist I’ve personally tried three kinds: clamp-on,