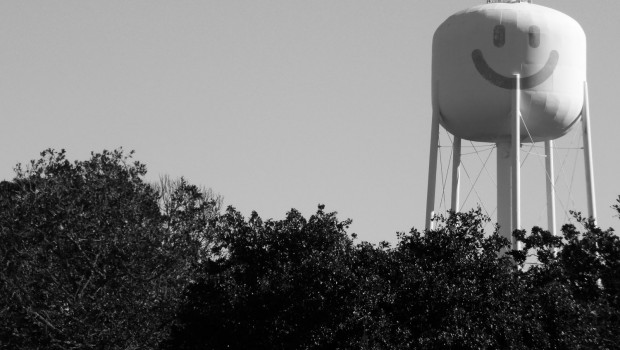 On a recent tour I encountered a particular cyclist who stands out in my memory. Like all tourists, we happily regaled each other with stories and wisdom, swapping tales over a snacks. We talked about gear, and tours, and the weather. And then I noticed something strapped to the back of her pannier: a hammer. I couldn’t believe my eyes. I had to ask. She said that she doesn’t go anywhere without it.
I couldn’t help but think about the wasted energy that this tourist had to expend carrying that hammer thousands of miles. In all of my tours, I’ve never set up my tent in a place that didn’t have some sort of substitute for a hammer. Usually a big rock nearby does the trick. In a pinch I’ve asked fellow campers, and have never been turned down. Even after I told her that, she insisted that the hammer was an essential part of her tool box, and we left it at that.
After we parted ways, I thought about that hammer. Do we all have something like that that we don’t want to let go of? Something we’re hanging onto even though we don’t need to? Is it so obvious to others even though it’s difficult for us to see it ourselves?
I made a resolution that day to let go of some of the stuff I’ve been holding onto. The past is the past, and the only thing that matters is the present. I’ve realized that bicycle touring can be a metaphor for life. Don’t sweat the small stuff. Solve problems as they come. Focus on the road ahead. Don’t worry about that storm that has already passed, enjoy the weather right now.  Keep going. Don’t give up. The climb might be steep, but the ride down the other side makes up for it. Life is like this. It’s full of grit, and pain, and joy, and wonder, and agonizingly beautiful things. It can even be a little scary at times. Live each day proud of yourself for all that you’ve done. But don’t bring a hammer on a bike tour. It’ll only make you tired.

Life and Hills-Metaphors for biking and life →