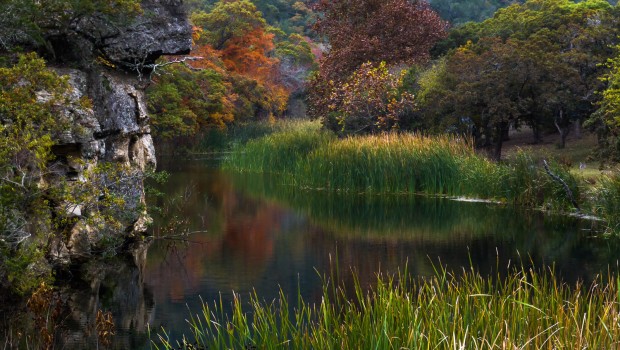 How to avoid dog bites

You’re out there on the bike, enjoying the freedom of the road, when you see it. The movement catches your eye and you hear the growl, or even a bark.  You know it’s coming.  Like a bullet the dog begins chasing after you and your tires. Gotta get it. Gotta get it! Kill the bike! What do you do?

There are many different strategies to dealing with dog chases. Ask any bicycle tourist and they’ll each give you a different idea for the best way to defend yourself. We’ve tried a few different ways but there may be others, and you have to find the way that’s right for you. I call my strategies the 4 S’s.

Speed.  The simplest way to deal with a chasing dog is to out-ride it if you can. Dogs can be fast, but if you have a head start you may be able to stay ahead of them. Most dogs have a clearly defined territory and they’ll stop chasing once you cross their invisible boundary. Of course, if you’re climbing a steep hill or are already maxed out on speed, this won’t help you. Also, sometimes the dogs can get a head start or will be quite fast, and you can’t outrun them.

Shout. One of my favorite ways to deal with a dog chase is to simply shout “No! Stay! Bad Dog!” I am always surprised at how effective this method is. It works probably 50% of the time. The key is to wait until the dog is close to you before you shout in a clear, loud voice. Keep the words short. The majority of dogs seem to chase bicycles because they have no idea what the bicycle is. They don’t realize that humans are on the bike, but once you shout at them it snaps them out of the chase mentality and they stop, stunned. This could at least slow them down and you can out-ride them.

Stop. If shouting doesn’t work, and you can’t out-ride them, the next thing to try is the stop. That’s right, stop your bike. Put your foot down. Now you look like a human and the dog will probably stop and stare at you. I have found this method to work 100% of the time and I’ve heard the same from many other cyclists. While it can be a scary thought, particularly if you are already afraid of dogs, once the dog sees that you are no longer something to chase they get disinterested quite quickly. Also, if you feel threatened, once you’re stopped, you can place your bicycle between you and the dog, which will probably make you feel safer. The biggest downside to this method is that it slows you down and takes time out of your day. One other problem is that the dog may resume chasing you the second you decide to proceed down the road again.

Spray. Finally if the dog is still threatening you, get your pepper spray ready. Pepper spray should be used as a last resort. The best kind is the stream kind, since the spray variety puts out a fine mist and has a tendency to get blown back to the sprayer if there’s a slight wind, and the only thing worse than getting bitten by an angry dog is to get bitten by an extremely angry dog after you’ve just pepper-sprayed yourself. So, use the pepper spray sparingly, only as a last resort, and while the dog is confused, get back on the bike and get yourself out of there. Also be aware that the dogs owners may be less than thrilled that you just sprayed their pet. If you are looking for a pepper spray recommendation we use Fox Labs because of its high potency and stream spray. Be careful if crossing international borders, pepper sprays may be considered a weapon.

Unfortunately, dog chases are all too common while bicycle touring. Many dog chases are of the “hey, what are you?” variety, and those dogs can be easily outrun or are not a threat. A very small percentage of dog chases are actually angry dogs that want to harm the bicyclist. But, either way, when a dog comes running toward you, it can be scary. Keep your head, stay calm, don’t forget about other road traffic, and you will do fine. Don’t let your fear of dogs keep you from enjoying your ride.

2 Responses to How to avoid dog bites