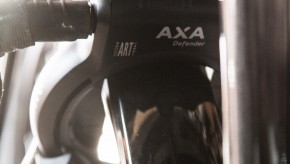 If you are unfamiliar with frame locks you can read my previous post. The AXA Defender weighs in at 670 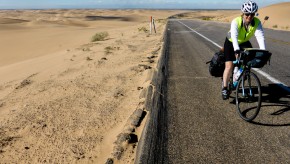 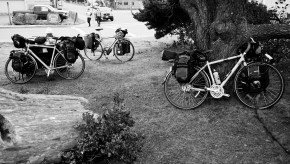 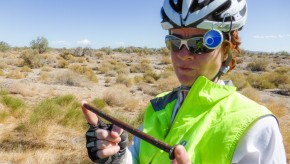 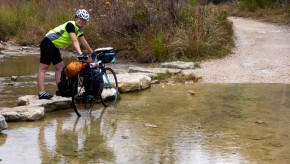 Recently we found ourselves with some spare time after a trip to Monterey, California. Instead of taking the most direct 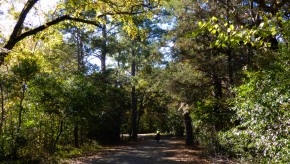 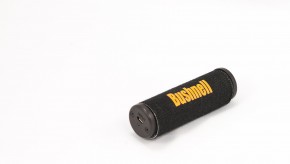 My husband and I were on a short 4 day training ride last summer. As with most bicycle tours, we